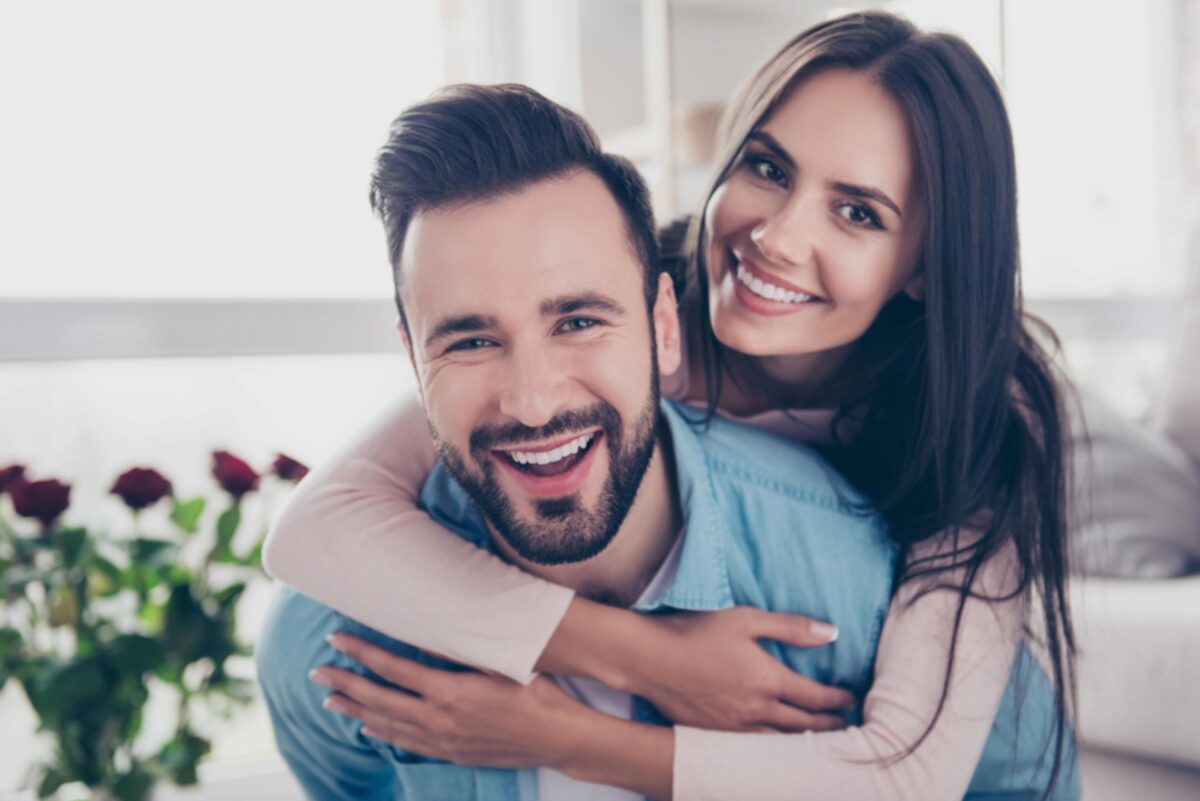 Some myths are harmless, while on the other hand many myths are dangerous because they can change the way you approach sex, encouraging you to take more risks or feel less satisfied.

So for your safety and sexual satisfaction, here are some of the most common sex myths debunked:

MYTH 1: You can get an STD from a toilet seat

FACT: Thankfully, this is highly unlikely for two main reasons: most disease-causing organisms can only survive a short time on surfaces like a toilet seat, and STDs are transferred through contact with open orifices or wounds. Your changes of catching an STD from a toilet seat remain extremely low (unless you're having sex on one!).

MYTH 2: You can’t get pregnant from period sex

FACT: Although uncommon, you can still get pregnant if you have unprotected sex on your period due to the fact that sperm can survive in the female reproductive system for up to 5 days. If you have sex towards the end of your period and ovulate early in your cycle, it is possible to get pregnant from the surviving sperm.

FACT: Sexual release comes in many forms, but vaginal orgasms are much less common than you might think. If this is the case for you, then don't be afraid to talk to your partner about your sexual needs, such clitoral stimulation or other forms of pleasure.

FACT: You can get pregnant standing up, sitting down, in a head stand or jumping while having sex! Any sex where a penis enters the vagina can lead to the risk of pregnancy. There has been no research to show that any positions are better or worse for getting pregnant, so make sure to use birth control if you don't want to conceive.

MYTH 6: The longer the duration better

FACT: The length of sex depends on the couple and the situation, there is no 'best' duration. In fact, the commonly desired duration of sex is known to be somewhere between 7-13 minutes long, meaning that good sex isn’t necessarily longer.