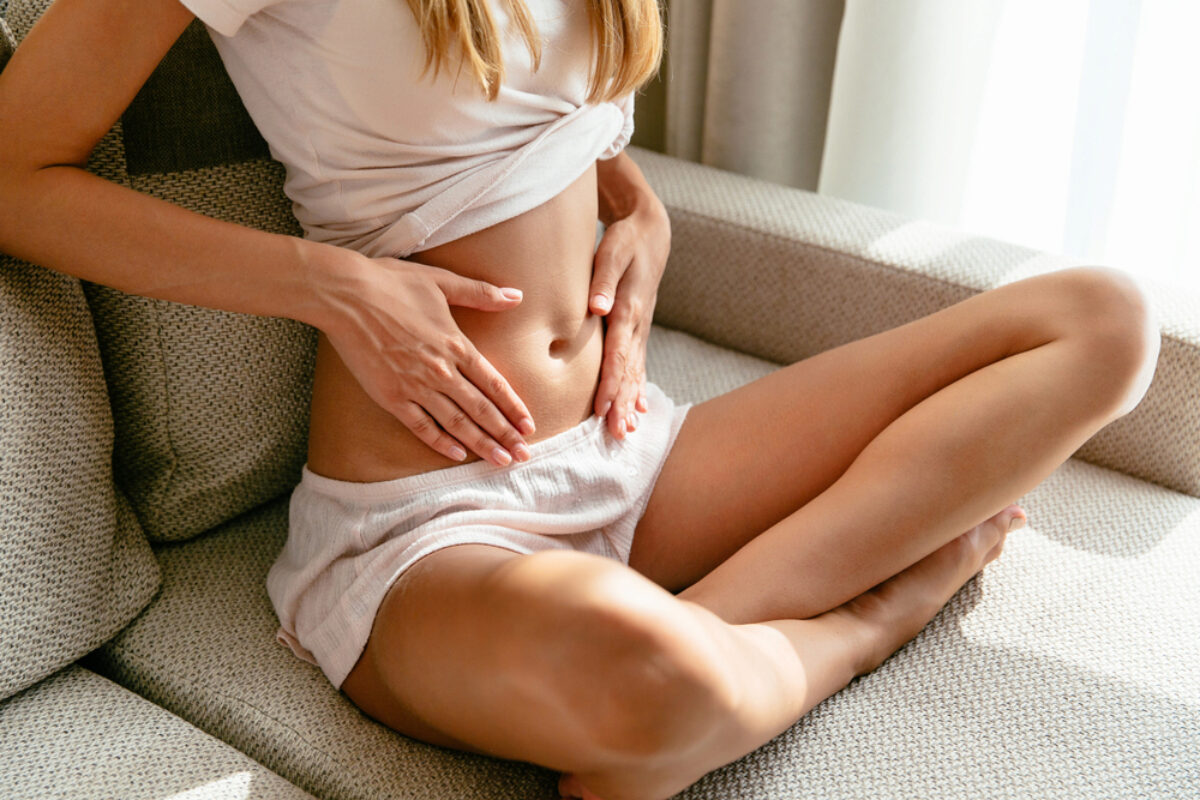 AKA: Why you shouldn't skip your pap test!

So, what is cervical cancer?

The cervix is the lower portion of your uterus that connects with the vagina. Simply put, cervical cancer is caused by the abnormal growth of cells that spread to other parts of the body.

Almost all cases of cervical cancer are caused by the human papilloma virus (HPV). HPV is a very common virus that can be passed on through any type of sexual activity, regardless of gender. It affects about 50% of sexually active people and is normally cleared by the body on it’s own. However, when it persists in the body it can lead to cervical cancer, genital warts or other cancers.

What should I look out for?

Are there any risk factors?

How is it treated?

Cervical cancer can be treated in a variety of ways depending on its stage and how it was diagnosed. The most common treatments are:

Can it be prevented?

There’s no one way to prevent cervical cancer, but there are measures you can take to look after your body! We recommend

It’s easy for you to make a difference! Join the cervical cancer awareness movement by making sure you attend your next pap smear, and reminding your loved ones to do the same 💕