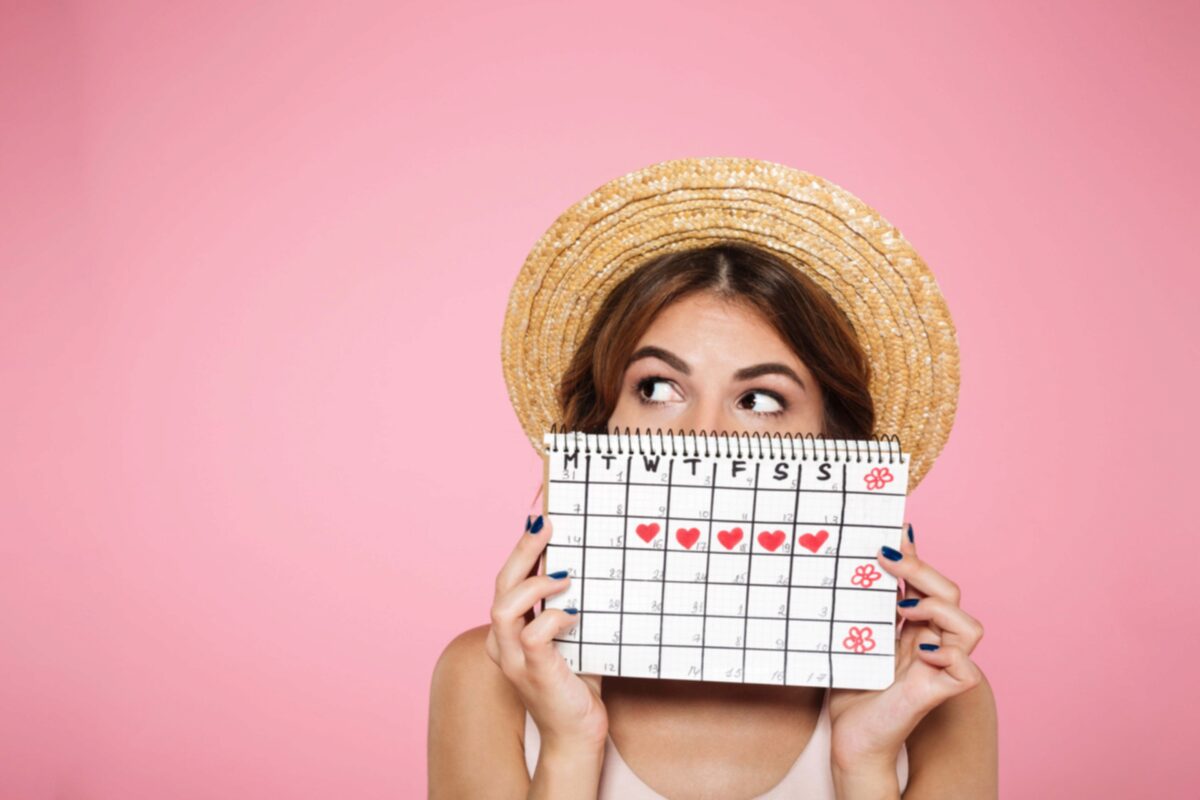 Many women have asked themselves at one point or another; why do I need to have my period every month?

The truth is that a woman’s menstrual cycle is pretty impressive, I mean it gives them the ability to create life and that’s pretty darn cool.

Although, many women (and men) don’t really understand the menstrual cycle, we know that understanding it can offer feelings of empowerment and self control. By understanding your own menstrual cycle you can learn what days you’re most likely to become pregnant each month, better plan for your period, know when your mood change is just a symptom of your cycle and so much more.

Why do women have a menstrual cycle?

In short, the main purpose of a woman's menstrual cycle is to give her the ability to reproduce. Women often experience menstruation for the first time during puberty, which marks the beginning of a woman’s reproductive years as new hormones are released.

A woman’s menstrual cycle can be broken down into a few main phases and each phase has a purpose accompanied by certain symptoms that make it recognizable.

The average cycle length is around 28 days long, although cycles can range from 21-40 days in length and are counted from the first day of a woman’s period to the first day of her next period.

This phase begins on the first day a woman experiences bleeding. The first day of this menstrual phase also marks day one of the follicular phase (days 1-14) which is a process in which a woman's ovaries begin to prepare an egg to be released for ovulation. Menstruation (or bleeding) on average lasts between 2-7 days.

Beginning after a woman’s period, this phase is when the uterine lining has regenerated in preparation for pregnancy or receiving a fertilized egg. During this phase, the ovaries prepare the egg to be released into the uterus on day 14 (the day of ovulation) by increasing reproductive hormone production. If the egg is not fertilized by sperm, then the menstrual cycle continues to the next phase.

Reproductive hormone levels drop during this phase resulting in the shedding of the uterus lining, also called the endometrium. After ovulation, this phase is when all those well-known PMS symptoms like bloating, irritability and mood swings can occur and sometimes stay until the end of your next period.

Your Cycle Made Simple

Tracking your cycle can be beneficial as finding out what phase you are in can help you treat symptoms, schedule plans according to your phase or prepare for pregnancy. The app Cycles breaks down the phases into the most influential moments of your cycle, in other words when you should expect PMS, your most fertile days and your period. All tracked in an easy to read, color coded calendar.